Bullshit can be played with anywhere from 4 to about 10 players. More than 5 players will require the use of two decks. Jokers are removed and have no function. The core aim of Bullshit is simple: rid yourself of all your cards. Cards are played on value, not suit, in ascending order, with aces high (13). To begin, each player is dealt 3 face down cards (the Flip), on top of which are dealt 3 face up cards (the Face), then a Hand of 3 cards. The Flip is not touched at this point, and players are forbidden to peek at it at any point. Once all cards have been dealt, the dealer will call "Done", and the remainder of the deck is placed face down in the middle of the table. From this point, each player has 10 seconds to replace cards on the Face with cards from their Hand. They may swap up to 2 cards, and are not obligated to swap if they do not want to. Once this time has elapsed, the dealer will take the first card off the top of the deck and play it face up. Play then passes in a clockwise direction. Players must play a card higher in value than the card played immediately prior to their turn. Until the deck is exhausted, each player must draw cards after their turn to maintain a Hand of at least 3 cards. Continued below... 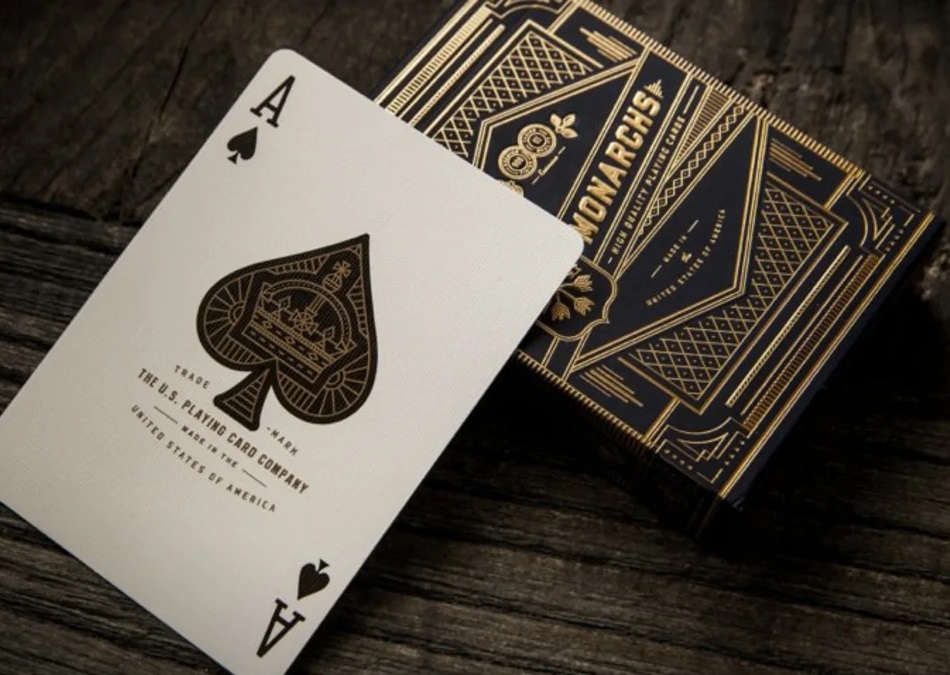 Some cards have special effects. These are 3, 5, 8 and 10. 3 skips the next player in line once only, 5 reverses the direction of play until another 5 is played, 8 forces the next player to play a card that is lower than an 8 for one turn only, and 10 removes the current Pile of played cards (the Pile) from play, and whoever played it may play the first card to start the Pile again (first play), after which play resumes in the current direction. Modifier, or special cards, can be played on top of any card, in any circumstance, with the exception that an 8 or 10 cannot be played on an 8. If a player is unable to play a card higher than the current card on the Pile, and does not have a special card to play, that player must pick up the Pile and add it to their Hand. A player who picks up the Pile has first play. Every turn, if a player has a valid card (a play), it must be made. Players must not forfeit turns in order to hold on to certain cards. Once the deck is exhausted, the player who drew the last card(s) will call "Deck's out". At this point, players need not draw to maintain a Hand of 3. Once a player has exhausted their Hand, and the deck is exhausted, when it is their turn again, they play one card per turn from their Face. If they are unable to make a valid play from their Face, the current Pile becomes theirs and they may not play from the Face again until they exhaust their Hand again. Once a player has exhausted their Face and does not currently have a Hand, on their next turn they must select one card from their Flip and play it immediately, without looking at it first, face up on the Pile. If that play is not valid, the Pile becomes theirs and they may not play from the Flip until they have exhausted their Hand. Any player who does not make a valid play on a Flip and must pick up the Pile (to "lose the flip") does NOT get "first play". The first player to have exhausted their Hand, their Face and their final Flip, and who is left with no cards, is the winner. Once all players are familiar with the game, it can get more complicated. One of the more common Complications is "calling". Each player is encouraged to watch their opponents carefully. Should an opponent make a mistake or break a rule, a player may "Call" them on it, for example: "You don't have three cards in your hand," or "You can't play a four on top of a Jack". Should the player making the Call be correct, the offending player must immediately pick up the Pile. Should the calling player be incorrect, the Pile becomes theirs instead. If a Call occurs out of turn, and a player picks up the Pile, play continues normally from the player whose turn it was before the Call occurred. Players who pick up the Pile as a result of a Call, whether they were the calling player or the offending player, do not get first play. Any recipient of a Call, should the Call be wrong, is encouraged to respond "Bullshit!". This mechanic leads to trickery: for example, players can deliberately make it appear as if they only have two cards (and as such, broke the rule about drawing a card to maintain a Hand of 3); when called, they reveal their third card and the calling player is punished. Deceitful actions such as pocketing the third card are discouraged, and turns should generally not devolve into Calls on Calls on Calls and general idiocy; it is a card game, the cards should be the focus. Players should carefully guard their cards from view, as a player may see another's cards and Call them for a rule violation that otherwise would have gone unnoticed. If a rule violation such as playing a non-special low card on a high card occurs, and another player makes a valid turn after that violation, that violation is no longer actionable. Also, it should be noted that a question does not count as a Call: "Does Hex have two cards in her hand?" is functionally different to "Hex, you only have two cards in your hand." 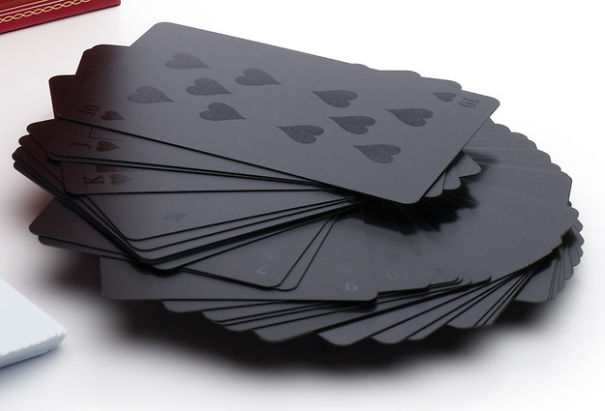 As players become more experienced, play will become faster and players must hence become more observant to avoid making mistakes and being Called. Players dealing with large Hands or who are distracted will be affected most by a quick game, and shrewd players will use confusion to their advantage. Additional Complications and the type/extent thereof should be agreed upon before the beginning of the game. Here are some suggested further Complications for more experienced players: